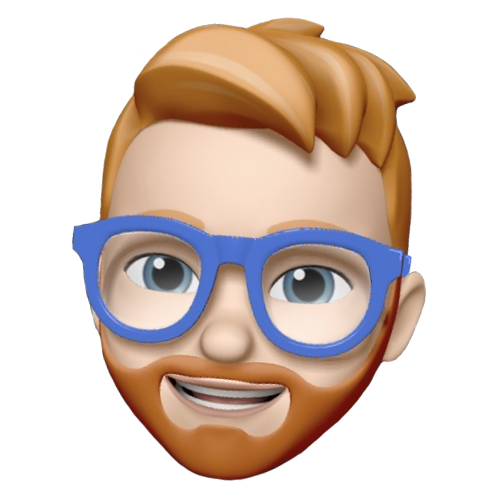 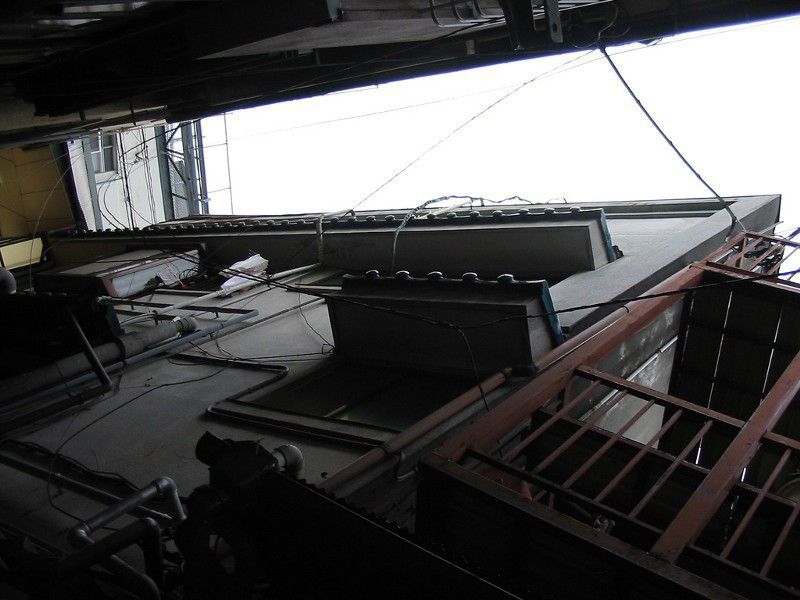 On Saturday morning we sat on the floor watching, but not understanding, the TV news reports on typhoon number 17 that was buzzing South-West Japan. The reporters spoke in solemn tones, cutting back and forth between satellite maps and flooded roadways.

We stayed indoors as long as we could but experience told us that if we didn’t get out of the house, we would spend the rest of the day wallowing in our culture shock , wanting to go home. A day without purpose leads to dark thoughts so instead, we opened our English train maps and choose to visit Atami, an old tourist town up the tracks from us.

The weather turned out to not be so bad after all so we had fun wandering the city in the storm, looking through all the shops.

Atami is very different than our more rural “home” in Ninomiya. It’s literally built on the mountains along the Southern edge of Japan so the views from the streets are always winding and obscured. Seaside hotel towers jut out from every possible foothold to create a second layer along each ridge. The typhoon contributed to the surreal images by blending it’s grey clouds into the buildings making the manmade structures seem intrusive on the black land. Narrow alleyways offered secret views of small back openings to homes, restaurants, and businesses while larger breaks gave entry to other unseen parts of the town by way of old moss-covered staircases turning up and away at severe angles. Entirely new sections of road would appear around a corner and buildings seemed to be pushing over each other to get your attention. Sometimes, an ancient temple could be seen on another high peak, shrouded in mist and far away. It was a town that could only be viewed in vertical fragments and the never ending storm made it all the more beautiful.